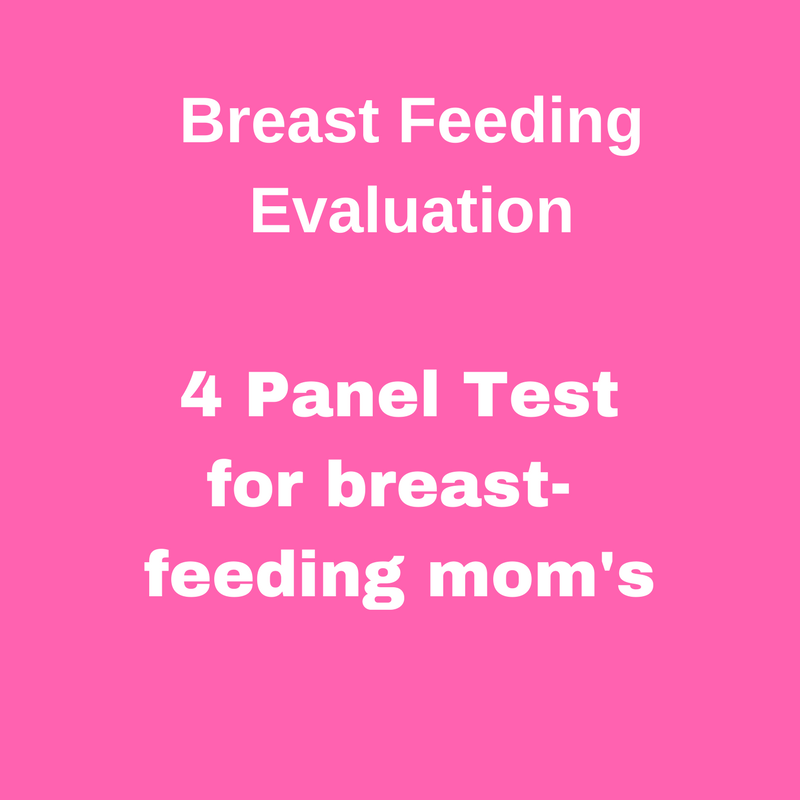 BREASTFEEDING Moms are at risk of low levels of nutrients even when eating an ideal diet.

What is Prolactin?
Prolactin is a hormone released by your pituitary gland. It stimulates breast development and milk production especially during pregnancy and after delivery.

Prolactin’s biological actions are not limited solely to reproduction. It has been shown to control a variety of behaviors and even play a role in homeostasis. Its functions include regulation of your moods.

Apart from your pituitary gland, other sites of prolactin production in your body include your uterus, immune cells, brain, breasts, skin and body fat.

Studies show that high levels of prolactin, or Hyperprolactinemia, may be associated with endometriosis and its progression. And high prolactin levels can cause infertility.

ALERT - Vitamin B12 Deficiency may show no symptoms until damage begins to show and it can be confused with other conditions.

If you're pregnant or breastfeeding, it's important to know your vitamin B12 levels, in order to avoid vitamin B12 deficiency, which can cause harm to your baby and also make you feel severe fatigue, depression, and early symptoms of nerve damage. This simple blood test will let you know what your levels are so you an make dietary adjustments as needed.

Vitamin D deficiency can cause muscle aches, weakness, and bone pain in people of all ages.
Muscle spasms (tetany) may be the first sign of rickets in infants. These spasms may also occur in adults. They are caused by a low calcium level in the blood in people with severe vitamin D deficiency.

If pregnant women have vitamin D deficiency, their newborn may have spasms. The spasms may affect the face, hands, and feet. If the spasms are severe, they may cause seizures.

People with vitamin D toxicity may lose their appetite, feel nauseated, vomit, excessive thirst, need to urinate frequently, and feel weak and nervous.
Treatment involves stopping vitamin D supplements and giving the person fluids and sometimes drugs.
Taking very high daily doses of vitamin D—for example, 60 to 100 or more times the recommended daily allowance (RDA)—over several months can cause toxicity and a high calcium level in the blood (hypercalcemia). Levels of calcium become high because when levels of vitamin D are high, the following occur:
More bone is broken down than is reformed. (Normally, bones are continuously broken down and reformed—in a process called remodeling—to adjust to the changing demands placed on them.) As a result, calcium is released from the bone into the bloodstream.

Taking care of your bones is important throughout life, including before, during, and after pregnancy and breastfeeding.

Your body’s demand for calcium is greater during pregnancy and breastfeeding because both you and your baby need it. The National Academy of Sciences recommends that women who are pregnant or breastfeeding consume 1,000 mg (milligrams) of calcium each day.
Good sources of calcium include:
low-fat dairy products, such as milk, yogurt, cheese, and ice cream
dark green, leafy vegetables, such as broccoli, collard greens, and bok choy
canned sardines and salmon with bones
tofu, almonds, and corn tortillas
foods fortified with calcium, such as orange juice, cereals, and breads.

Save this product for later